The Under 18 Pairs Competition took place at Chacewater Bowling Club on Friday 31st May 2019. 14 boys took part in a round robin Competition watched by parents and officers and members of Bowls Cornwall.

The winners were Matthew Glover and Alasdair Williams and the Runners Up were Oliver Glover and Ryan Drew.

Congratulations to the winners and well done to all who took part. 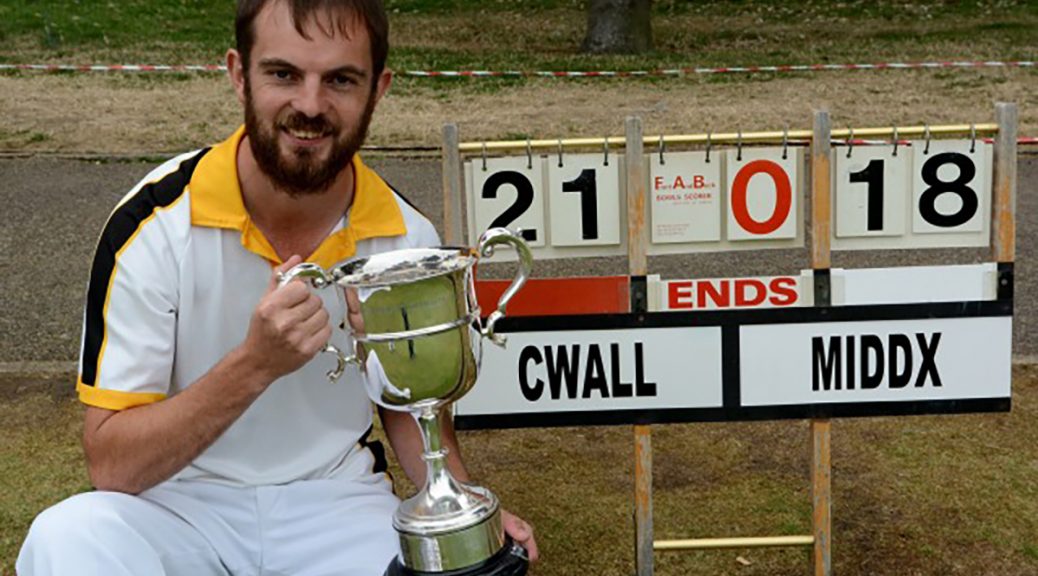 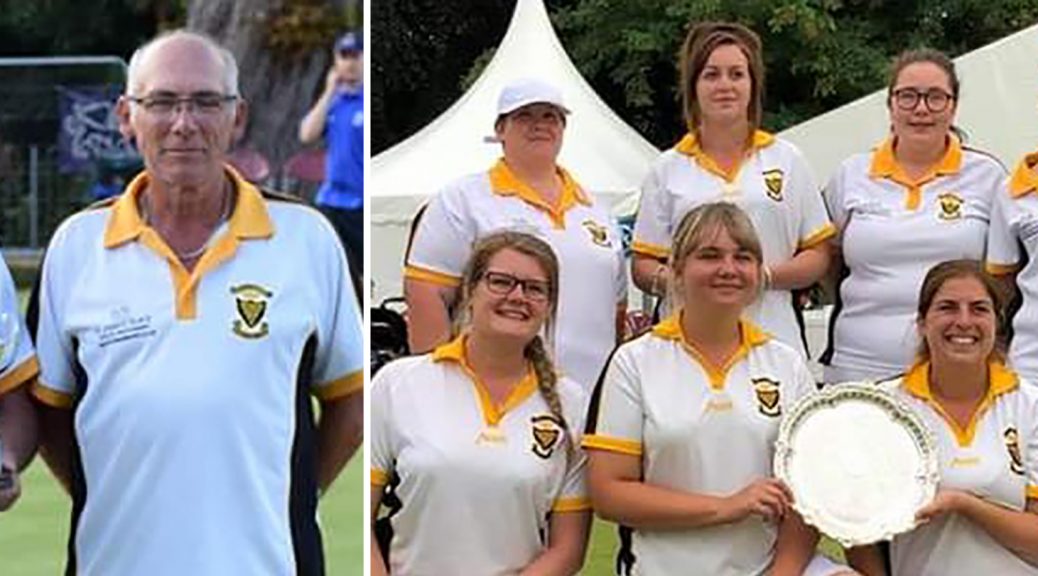 A shortlist for each award was compiled, with a public vote then taking place to crown the respective winners.

The Kettering Lodge BC bowler had an exceptional year, winning the Disability Bowls England Singles and Pairs, as well as being in the Northamptonshire team that won the White Rose Trophy for the first time since 1997.

Kieran also represented Team England at the Commonwealth Games on the Gold Coast in April and was part the para-triple that placed fourth.

Ridout, from Kings BC, won the Taylor Bowls sponsored honour in recognition of his fine performances at the Bowls England National Championships last summer, which included winning the Men’s Singles and reaching the final of the Men’s Triples. He was also a vital member of his club’s triumph for the third consecutive year in the Men’s Top Club.

Ridout secured a bronze medal in the Men’s Fours earlier in the year at the Commonwealth Games, alongside David Bolt, Jamie Chestney and Sam Tolchard.

The awards were presented by Mel Beck on behalf of Bowls International. 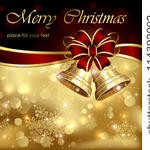 On behalf of Bowls Cornwall I wish you all a  Merry Christmas and a happy and healthy New Year and a successful bowling season in 2014.