The following have been selected for a John’s Trophy trial on Sunday 29th April 2012 at St. Austell Bowling Club.

The following five ladies are asked to be the backup reserves:- 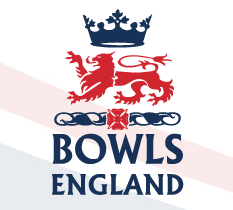